In July of 2016, Innisfall released a CD of their favorite vocal and instrumental performances. There are 13 tracks of songs with rich harmonies and even three originals. Check it out. You won’t be disappointed!

Information on the CD

Innisfall was a special project of the North Texas School of Irish Music to take some of its top young talent under 13, and provide frequent rehearsals with world class teachers, and frequent performance opportunities, to help shape a next generation of performers who would easily fit in on the international stage one day. Rather than a single lead singer, they were all leads – a young Irish trad Fleetwood Mac in a way. They traded off stunning solos but still had a majority of their music as group performances or backing each other with vocals and instrumentals. Each of the performers could lead a 45 minute set themselves, but, as an ensemble, they are much greater than the sum of their parts.

The bands members are Sarah Copus, Ireland Harber, Gracie Kennedy, Clio Cadence, and Nathan Kennedy. Individually, the artists in the band had many impressive accomplishments. Sarah had charted two CDs on the Billboard Charts featuring songs in the Irish language and won an international vocal album of the year award. Nathan was the first youth fiddler from Texas to compete at the Fleadh Cheoil na Éireann (World Championships of Irish Music), and was the leader of a string ensemble that won an international competition at the Midwest Clinic (the worlds largest instrumental music conference) featuring competitors from over 30 countries. Clio won one of the most prestigious youth battle of the band competitions in the southern US.

The band had frequent tutors that were some of the best in Irish music – James Kelly, Randal Bays, Liz Knowles, Pat Broaders, Kiernan O’Hare, (Open the Door for Three) Moya Brennan of Clanad, Mairéad Ní Mhaonaigh of Altan, Danny O’Flaherty, John Carty, Oisin Mac Diarmada, Séamus Begley, Teresa Horgan, Sean Gavin, Samantha Harvey, Gráinne Hambly, (Teada) to name a few. But they worked the closest with Anuna singer, Karen Ballew who did the vocal coaching and many arrangements, and Jesse Ramirez who helped on instrumentals.

Over the course of 21 months, the band performed 115 shows. They performed at the Kimbelfest Scotland show in front of 4,000 people, played with Celtic Thunder peformer Emmet Cahill, did shows at festivals such as North Texas Irish Festival, McKinney Family Friendly St. Patrick’s festival, Rowett International Festival, and as well at local North Texas venues like The Celt where they played almost every Sunday for brunch, and Angela’s at the Crosswalk. In Summer 2016, most of the band went to Ireland and performed in County Donegal. In all the cases, their youth and charm, their love of music, and their amazing talent brought smiles to the faces of those in the audience – thrilled at their performances as well as optimism for an amazing next generation of folk performers in the DFW area.

In July of 2016, the band-members decided to launch in their own musical careers through other bands. Sarah does solo harp and singing performances, as well as play with her families million record selling progressive new age band, 2002 (www.2002music.com). Nathan plays in String Theory (www.stringtheoryirish.com), a regional Irish trad band with several adults as well as internationally leading youth orchestras. Clio has created a classic rock/alternative band called Love Past Blue (https://www.facebook.com/lovepastblue/) and won the DFW battle of the bands. Ireland has formed a duo group with her brother called Harber Row (https://www.youtube.com/channel/UC59WrzLxbjvBoOuidnsuQbw). And Gracie plays flute and sings in several jazz and Irish ensembles. (www.ntsim.org)

Their biggest act was to release a CD – self titled as Innisfall, that represented the cumulation of what they had learned as performers and their art as they could best perform it. It was hard, stressful work and although all had recorded CDs multiple times before, it pushed them as artists to grow in a big way. They recorded it over 6 grueling months with hundreds of hours in the studio.  The CD was produced and arranged under the direction of Randy Copus who has charted over 11 albums in the top 10 of Billboard, and whose original works had over 80 million plays on Pandora in 2016. As a result, the production quality of the CD is far beyond what is normally seen in the Irish folk genre.

The music on this CD is a blend of lush Clannad like harmonies with pristine instrumentals and angelic voices. The band’s rendition of Loreena McKennitt’s All Souls Night is a melodic delight. And the traditional I Know My Love has a sweet-sounding dance beat with 5 layers of harmonies.

This video below is of their their CD release party on July 24th, 2016 at The Celt Pub where they have performed so frequently these past 2 years.

To buy the CD 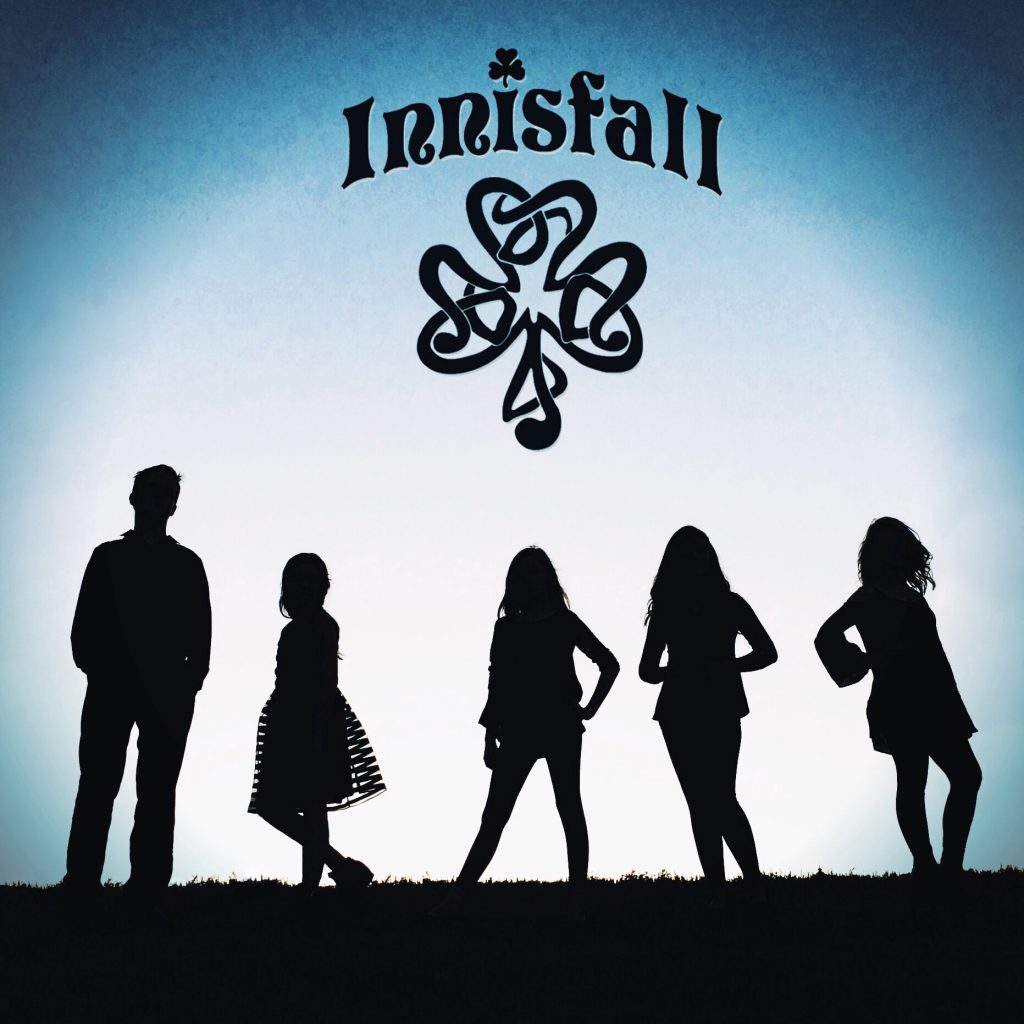